If you notice bleeding or spotting between your periods, it might be abnormal uterine bleeding. It’s not uncommon to experience occasional spotting at one time or another, but chronic abnormal bleeding affects up to one-third of American women, and it can indicate something more serious is wrong. Expert reproductive endocrinologist and infertility specialist Lauren Rubal, MD, is passionate about diagnosing and treating abnormal bleeding. Book an appointment online or call her Newport Beach, California, office today.

What is abnormal uterine bleeding?

Every woman’s menstrual cycle is different. But normal menstrual cycles typically last 24-38 days, with menstrual bleeding lasting between 4-7 days. Bleeding that occurs between menstrual periods could be a sign of abnormal bleeding.

Abnormal bleeding is more common in girls who have just started menstruating, as periods can be irregular during the first few years. It’s also more common for women in their 40s who are going through perimenopause.

Hormones trigger your body to begin bleeding at the start of your menstrual cycle. After your period ends, the lining of your uterus begins thickening again and hormones start the process all over again. If you have abnormal bleeding, physical or hormonal changes could be the cause.

Common causes of abnormal bleeding include:

Can abnormal bleeding be treated?

Dr. Rubal is an expert in diagnosing and treating the cause of abnormal bleeding. Before you come in for your appointment, it’s helpful to track your menstrual cycles and bleeding patterns.

You’ll discuss your menstrual cycle and medical history with Dr. Rubal, and she performs a comprehensive physical exam that may include an ultrasound.

The right treatment for you depends on your symptoms, diagnosis, and whether or not you’re planning to get pregnant in the future. Dr. Rubal combines the best of traditional and complementary medicine to offer customized treatments for every woman.

Don’t ignore irregular bleeding. Schedule an appointment with Dr. Rubal by phone or online to get a diagnosis and treatment plan personalized for you. 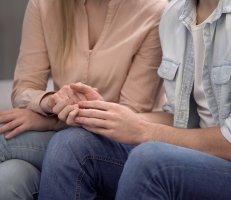 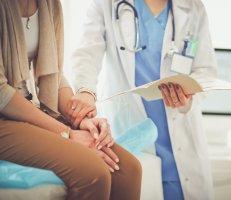 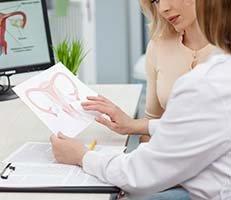 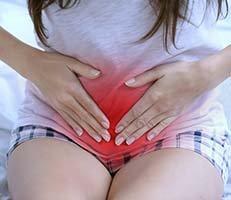 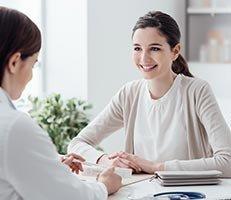 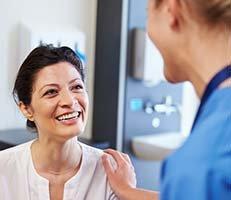 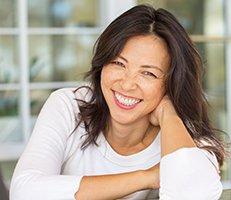 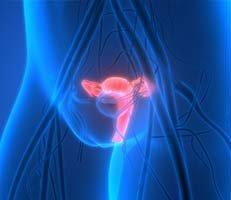 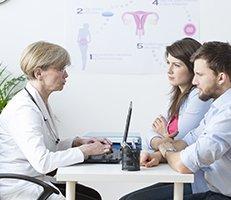 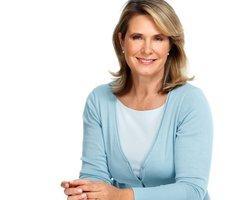